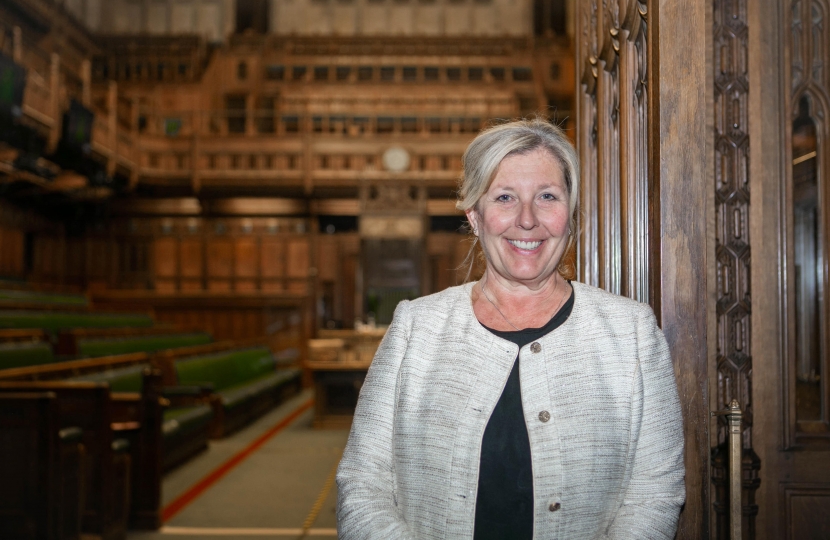 The change follows local MP Julie Marson’s letter to the rail operator’s managing director, Jamie Burles, calling on the company to restore their service to the City from Hertford East.

Changes to the timetable meant that from 10 January, passengers using the Hertford East branch of the line had been asked to change at Tottenham Hale when going into the City. This caused frustration among Mrs Marson’s constituents who were forced to start their days even earlier when travelling in a morning.

“This is great news for local residents. The timetable that came into force last Monday caused a lot of needless inconvenience to those of us who use the Hertford East service.

“I am grateful to those at Greater Anglia for being so receptive to our concerns and for their quick action.”

The full list of service changes can be found here.