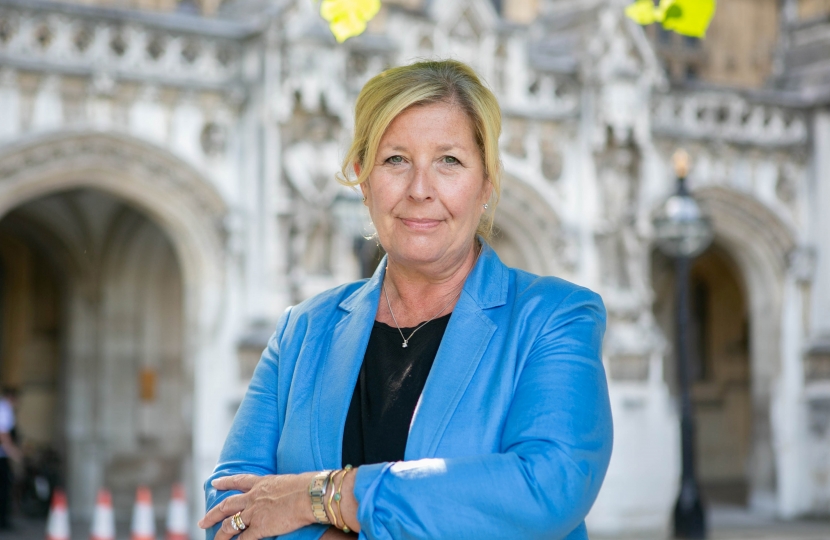 The plans are being put down as amendments to the Police, Crime, Sentencing and Courts Bill and will help to tackle hare coursing by increasing penalties, introducing new criminal offences and creating new powers for the courts to disqualify convicted offenders from owning or keeping dogs.

Hare and deer coursing is common in Mrs Marson’s Hertford and Stortford constituency due to the area’s flat, arable land. Before today’s plans were announced, the last piece of legislation covering illegal hare coursing was the 1831 Game Act.

One local farm manager in Hertford and Stortford said that in a 12-month period and over a space of 4,500 acres of farmland, more than 40 cases of hare and deer coursing had been reported to the police. These reports involved vehicles driving across fields and through hedges, people cutting padlocks off, damaging crops and killing animals cruelly. The farm manager also said that perpetrators are often intimidating and violent when confronted.

Tackling hare coursing has been a priority of Julie’s since meeting with local farmers and key members from the local NFU branch in 2020. Shortly after these meetings, Mrs Marson requested a meeting with Home Secretary Priti Patel to discuss such issues in her Hertfordshire constituency. 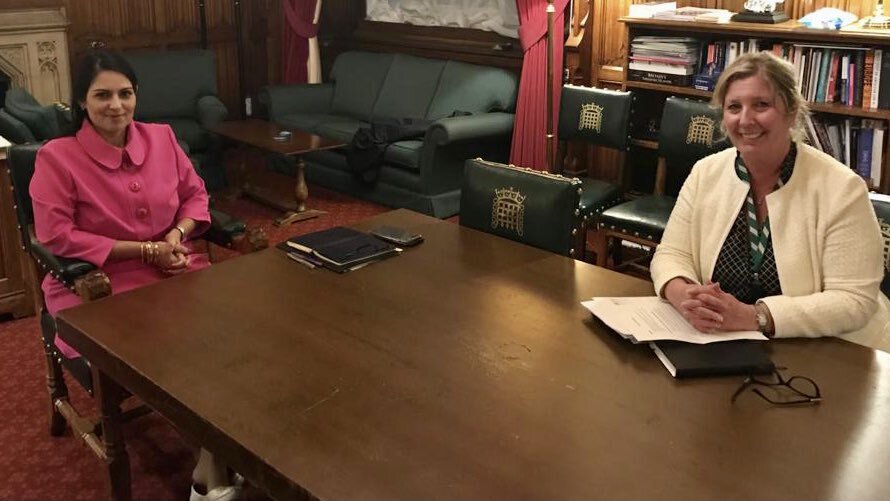 In her follow up letter, the Home Secretary committed “to explore further measures to tackle hare-coursing” and to see what more can be done to clamp down on the issue.

“Farmers across Hertford and Stortford will be pleased to hear the news that we are coming down hard on illegal hare coursing.

“Protecting the interests of our local farming and agricultural community is really important to me. They deserve far better than having criminals trespass and destroy their land as they take part in a barbaric activity. I am really pleased that we are updating the legislation to cover this.

“I’m grateful to my colleagues in government for taking our community’s issues so seriously, acting swiftly to address these. I will scrutinise these amendments thoroughly, making sure they really protect our community’s interests, before they come to the House of Commons to be voted on.”