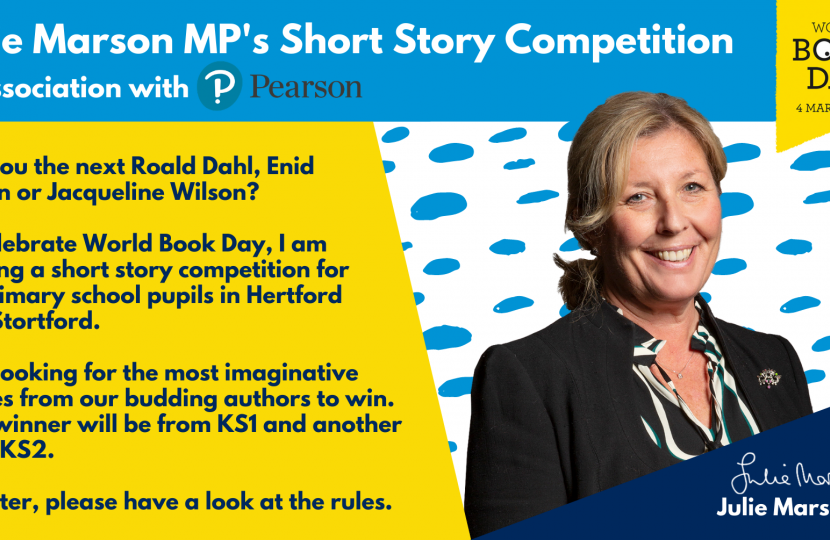 The Dog that Could Talk

Once upon a time there was a dog (an Australian Shepard) that no one wanted to buy. As he was talking to himself, he noticed a girl came in. She pointed at him. “Oh that one that one!” screamed the girl in delight. She took him home and bathed him in a warm bathtub. That night, the girl read him lovely stories and they fell asleep together. The puppy loved it there but he still didn’t have a name. The next day the puppy finally new the girl’s name it was Lizzie and she named him Benji! After school Lizzie went on a walk with Benji and found out Benji could talk! “omg!” said the girl Lizzie, “what, you can hear me? Finally someone who can hear me! Oh wait you can hear me,” the girl nodded,” This is so cool! What, you’ve never seen a talking dog? There are lots in Columbus.”

“Wow my own talking dog this is a miracle! Its like my own Talking Tom!” said Lizzie, “I want to tell all my friends, oh I will love my life even more with you! I love you,” said Lizzie. “I love you too,” said Benji as Lizzie hugged him with all her love. The next day, Lizzie, Benji and Lizzie’s friends all went to school together, Lizzie’s friends were called Freddie, Ella, Molly and Blake. They all went to school together and Lizzie showed her friends how Benji could talk. “Isn’t it amazing”. said Lizzie. By the next day reporters were talking about it and Lizzie was then famous people knew about it from all over the world. Finally, when it was time and she had kids she gave Benji to her little girl Darcy.

Rose the Guitarist of Stortford

A long, long time ago, there was a charming, beautiful little town called Stortford.

It was safe and pretty and everyone enjoyed it. The town had flintstone houses and the streets were clean and spotless. One horrible day everything changed. It started with a rattlesnake slithering on the ground. It's had a slimy scaly skin, as long as a skipping rope and as round as a football. After a month about a thousand more could be heard hissing about the town.

The town’s people were shocked that their beautiful town had been invaded by these terrible snakes. They all went to see the Mayor and demand that he did something about the rattlesnakes.

The Mayor didn't really know what to do. He thought hard. He asked his people if anyone could catch the rattlesnakes. A fortune of at least 20 gold coins would be the reward. Posters were displayed around the town. So people could see that the Mayor was going to pay this.

A few days later, a curious woman came to talk to the Mayor of Stortford. The stranger wore a dress with lots of roses and some high heels with a picture of some more roses; she loved roses that's why her name was Rose. She also had a beautiful guitar and a beautiful voice. She also had roses in her hair, and she loved her hair to be braided. Rose said to the mayor that she could make the rattlesnakes go away just for two gold coins.

Later that day Rose went to the town square. Rose could see lots of rattlesnakes and people screaming. Next, she goes and looks at the rattlesnakes to see if she could get them. She could see slimy tracks in slimy scaly and thick bodies. Then she started singing and playing the guitar, so all the snakes followed her into the River with dirt and weeds and slimy water from some pet’s saliva. Then they all drowned.

An hour later the woman still had not been given her reward. Then a few minutes later she could not wait any more then suddenly the Mayor came to see her. He said ‘’ I'm not paying you because you just played a guitar and sang a song, and anyone could do that!’’ he said. So then Rose left the Mayor alone. She went outside and started playing music that made the children follow her. Rose took them to a cave that looked like a big candy world inside. One of the kids was locked out of the cave. Rose left her guitar outside of cave. She said to the little boy from inside the Cave to go to town and tell the Mayor and say if he wants the kids back, he will need to make the rubbish dump places into parks and make more houses for the homeless.  The next month all the kids came back, enjoyed the beautiful parks and all the homeless had houses. And all was good in the beautiful town of Stortford.