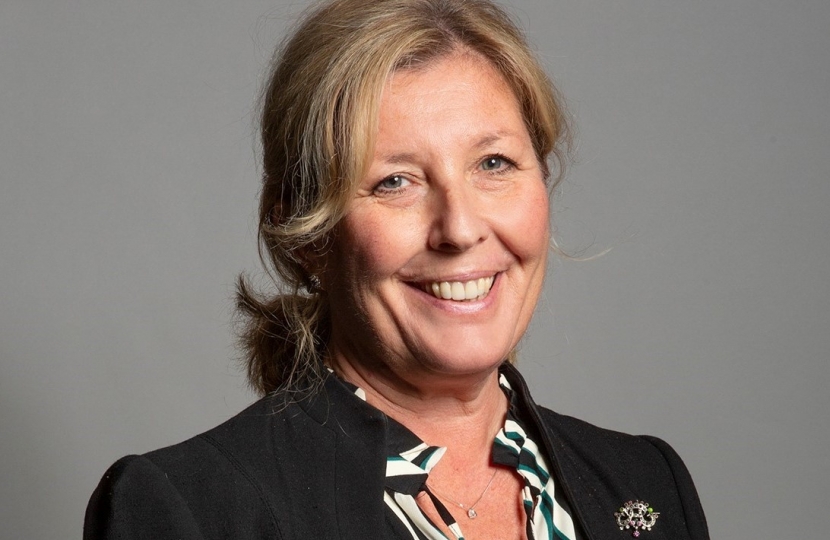 Like many of you, I have felt a mixture of surprise, disappointment, anger and frustration in recent days. I am in unfamiliar territory and trying to react as well as I can, as I have been since I was elected and since this crisis hit us all.

Since the lockdown began, we have been asked to make huge sacrifices and adapt to a new reality which seemed unimaginable just months ago. Countless people have lost loved ones, while others have been unable to see family or friends, and millions have had their jobs, businesses and lives put on hold. It’s been an immensely tough time for most and unimaginable for others.

I have written before about the community spirit and goodwill which has led our country’s amazing response to the crisis. The lockdown spirit has been an invisible conductor keeping us on track throughout these recent months. A new sense of trust has emerged because of an understanding that we are all in this together, with people up and down the country recognising their personal responsibilities and importance to the cause.

Given the sacrifices made by so many, it would be wrong to give even the impression that there is one rule for some and another for others, let alone for that to be true.

At the time of writing, I have received 1,007 emails related to Dominic Cummings’ stay in Durham. I have wanted to read each one before responding and I shall continue to read each one. Please know and be assured that I have spent the past few days ensuring that the government, at the most senior levels, knows the strength of feeling in Hertford and Stortford.

Until this point, I have not offered a public view about the events, except via Twitter on Monday night when I tweeted that I thought Dominic Cummings had given a full account of himself and that I remain resolute in my efforts to support the people of Hertford and Stortford.

I believe it is incumbent on me to try to establish the facts and consider them carefully before casting public judgement, especially in the face of a media feeding frenzy and horrific hounding of him and his family.

Following his appearance before the press, I felt that on a very human level Dominic Cummings explained his motivations.  I understand that he made the decisions as a father. And even though I would not have done the same, I am profoundly uncomfortable condemning someone for seeking to do the right thing by his four-year-old child.

I have huge sympathy for the anger felt by some of my constituents towards Dominic Cummings for the decision he made and have felt the same anger over the past few days. As he said himself during the press conference, I can understand why many people will reasonably come to a different conclusion as to whether rules were broken and whether his actions were justified or understandable.

To answer a question put to me by many people over the past few days, I do not believe it is my place to demand that the Prime Minister sack Dominic Cummings. I believe it would be a disloyal way to treat someone who has been giving their heart and soul to the country and made an error of judgement, to protect his very young family. In the midst of this crisis, it also seems to me to be foolish to lose a valued and experienced adviser. I will trust the Prime Minister’s judgement on this.

My great hope, perhaps forlorn, is that we can get back to what matters most, which is to protect peoples’ lives and livelihoods and not undo all the good work we have all, as a community and a nation, achieved up until now.

I know and accept that many people will not agree with me.  I have, however, tried to think about it carefully and come to a conclusion which I believe to be fair and reasonable.  If more facts come to light, I will review my thoughts accordingly.

I will reply to each individual email related to Dominic Cummings as quickly as possible but there are many of them and I will be treating urgent constituency casework as a priority.