Statement on this Evening's Vote of Confidence 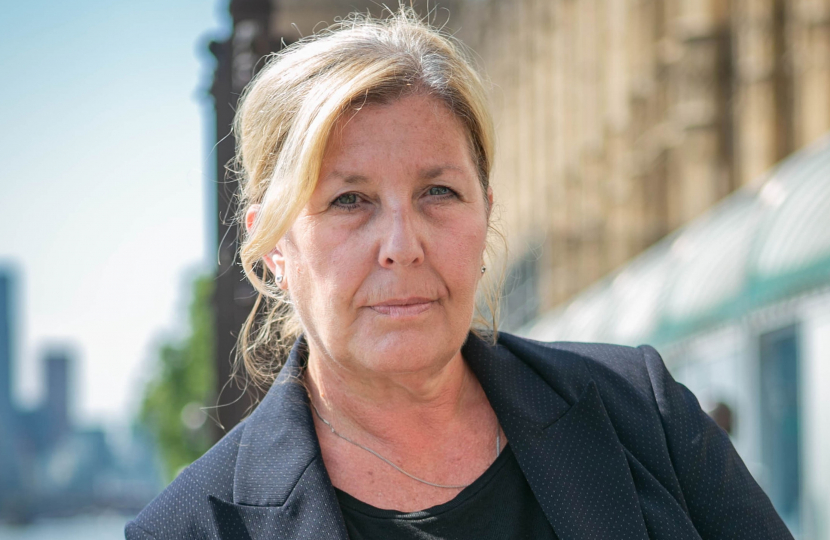 I have been reflecting carefully throughout the day ahead of the vote of confidence this evening and have just come from a meeting of the 1922 Committee at which the PM addressed colleagues.

The Prime Minister has my full support in the vote later today.

I was elected to serve the people of Hertford and Stortford with a strong local majority only two and a half years ago, with Boris Johnson as our party leader and Prime Minister of our nation.  In that election, under his leadership and his manifesto, we secured the largest majority since Margaret Thatcher in 1987. Since then, he has delivered Brexit, and led this country through an unprecedented pandemic, including a hugely successful vaccine roll out. He has also led the international response to the Russian invasion of Ukraine.

I have repeatedly expressed my anger at events in Downing St and that remains, however the PM has taken responsibility, made changes to how things are run in government and apologised profusely.

I cannot in all conscience vote to unseat the Prime Minister who was democratically elected and who has provided such leadership, in the face of old Brexit divisions and media and opposition campaigns.

I absolutely respect that there are those who will disagree with my opinion but I believe that Hertford and Stortford and our country face serious challenges and I believe Boris Johnson is the man to lead us through them.