Upgrading our Transport and Infrastructure 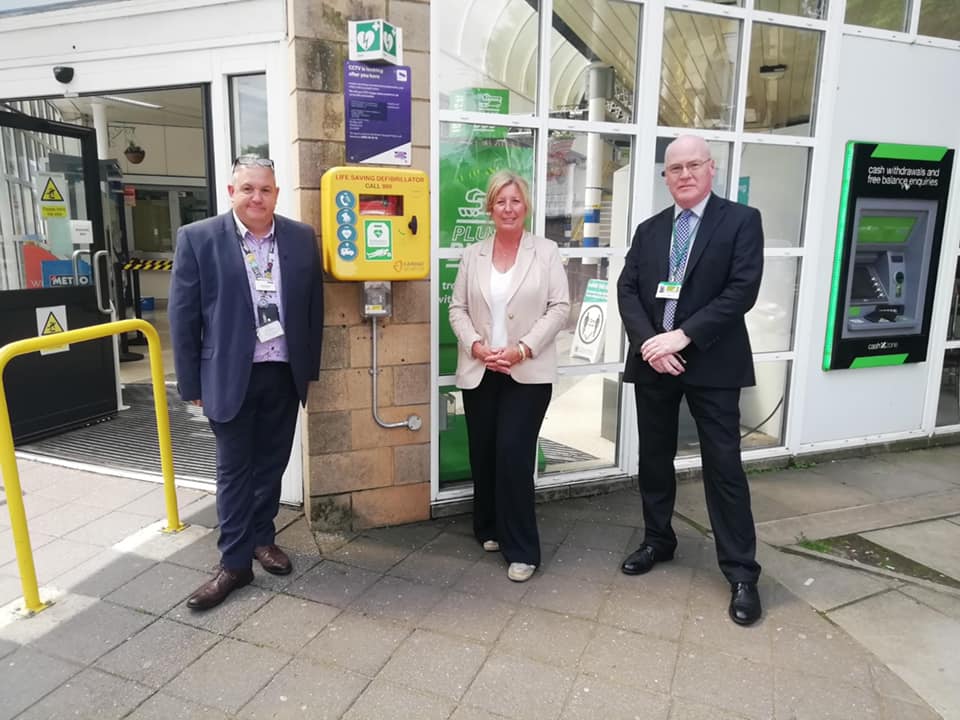 The quality of our infrastructure largely dictates to what extent we can level up the livelihoods of people across Hertford and Stortford.

My infrastructure priorities include:

My achievements in this area so far include: